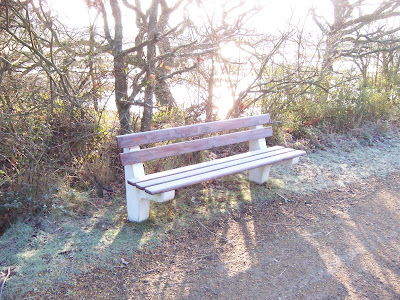 This is Cassie's Seat. It can be found along the river path that runs from Yarmouth to Freshwater on the Isle of Wight.

I am very fond of Yarmouth because it is so like my own home town of Fribble-under-Par. Fribble is on Paradise Island, which of course is very different from the Isle of Wight. The Isle of Wight, while quite nice, is hardly paradise. But the Par is not unlike the Yar. It is a tidal river full of wading birds and  along it there are snug little harbours full of boats.

Here is my friend Miggy on the Par Yar path. She is an imaginary friend so you may not be able to see her clearly but you can see the path and the ghosty outline of the Mill House at the far end of the path. 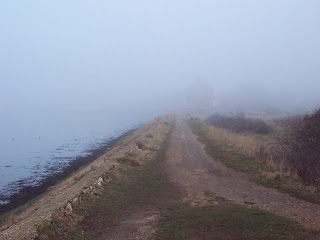 Miggy is a jolly good walker and she loves to walk along this path in winter. Here she is on the path with a seasonal skim of snow. 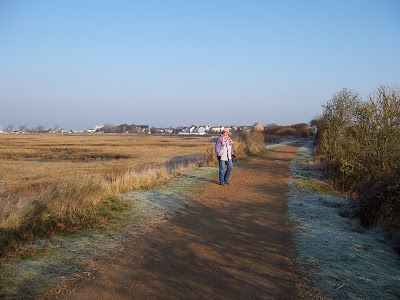 In summer she prefers to cycle it, although in summer it is very busy with families, birdwatchers, leisure cyclists, and dogs who have no sense whatsoever.  Thankfully, my dog Sit does not dart across the path in front of cyclists. He prefers to sit in the middle of the path.


For some reason the bikes don't seem keen to go around him.

Oh, this is a most delicious path in any season and Cassie must have known that to choose this for her bench site.

Here is the discreet little plaque that proves this is Cassie's seat. Notice the light skim of frost on the bench. This proves it was winter when the picture was taken. 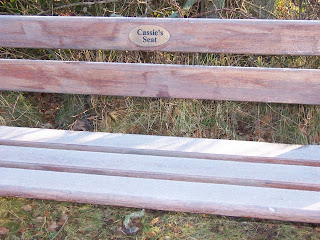 Although I haven't a clue who Cassie is, I was moved by the bench to write a poem. Unusually, I wrote the poem in rhyming couplets, which makes it sound more like a song than a poem.

On tide’s turn of midges and call-note of ships
feel spindrift of morning, taste salt on your lips?

See egrets like spindle and herons like spire
and the sun going down in a flame-throw of fire?

Are you sitting here sometimes when lapwings take flight
and the page of your book disappears with the light?

So you've seen the bench and you've read the poem. Now maybe you'd like to see the view?  If you sit on Cassie's seat facing west with your back to the hill, this is what you'd see. 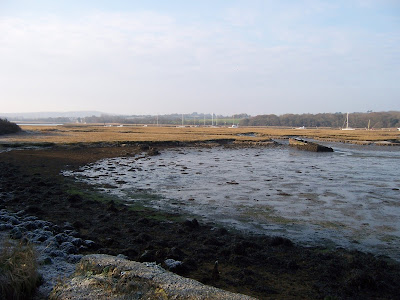 This is when the tide's turn of midges comes into it, on a low tide.

Whether there is a backwash of ferries depends entirely on a) what the tide is and b) where the ferry is. Obviously, if the ferry is on the Lymington side of the Solent there isn't going to be much of a backwash on the Isle of Wight.

There probably isn't going to be a call-note of ships either, not with the tide out. 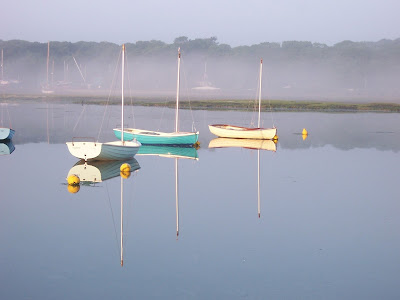 You may be feeling a bit let down by the poem, having been promised all these things which aren't there. So here's another view, with the tide in. This was taken by His Excellency at six o'clock on a summer morning. It surely qualifies as a spindrift of morning I think. Can you taste salt on your lips?

His Excellency is my real husband. I have another husband but he's imaginary and he doesn't take pictures. His Excellency has an artist's eye and he likes to go out at unusual hours so that he can see egrets like spindle and herons like spire. There are plenty of those here on the river. Lapwings as well. And oyster catchers and ducks and swans and quite a lot of other wading birds. 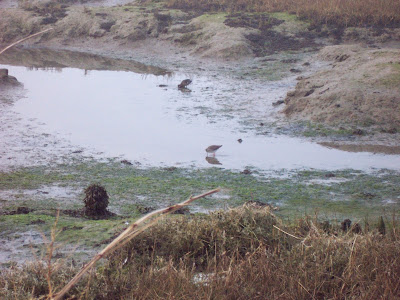 What doesn't show in the picture though is what you can hear from Cassie's seat.

Yes, clearly the masts are denuded of sail. But can you hear them shiver? Can you hear the halyards flailing where careless people have neglected to tie them down and the wind grabs hold of them and knocks them against the mast? 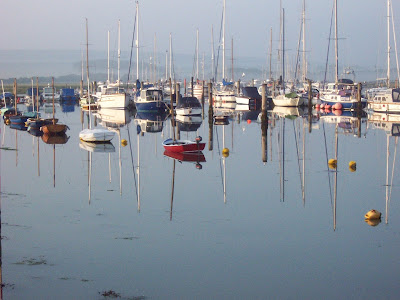 No? Well, ok, maybe not on a calm morning like this one. 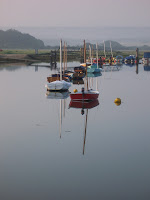 The river is certainly very still and the boats aren't moving at all. So fair enough, maybe there is no halyard's flail. Neither is there a shiver of mast.

Maybe we ought to call it a day on Cassie's seat.

But hey, wait a minute!


If this isn't a flamethrow of fire, I don't know what is. 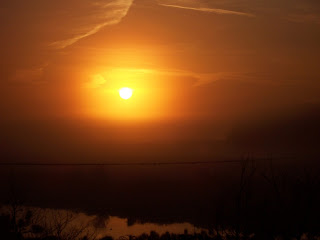 All the photos here are of Paradise Island, where I live with His Excellency and my imaginary husband Mungo. Our house is La Casa Perfecta, which has a rather splendid garden facing south. 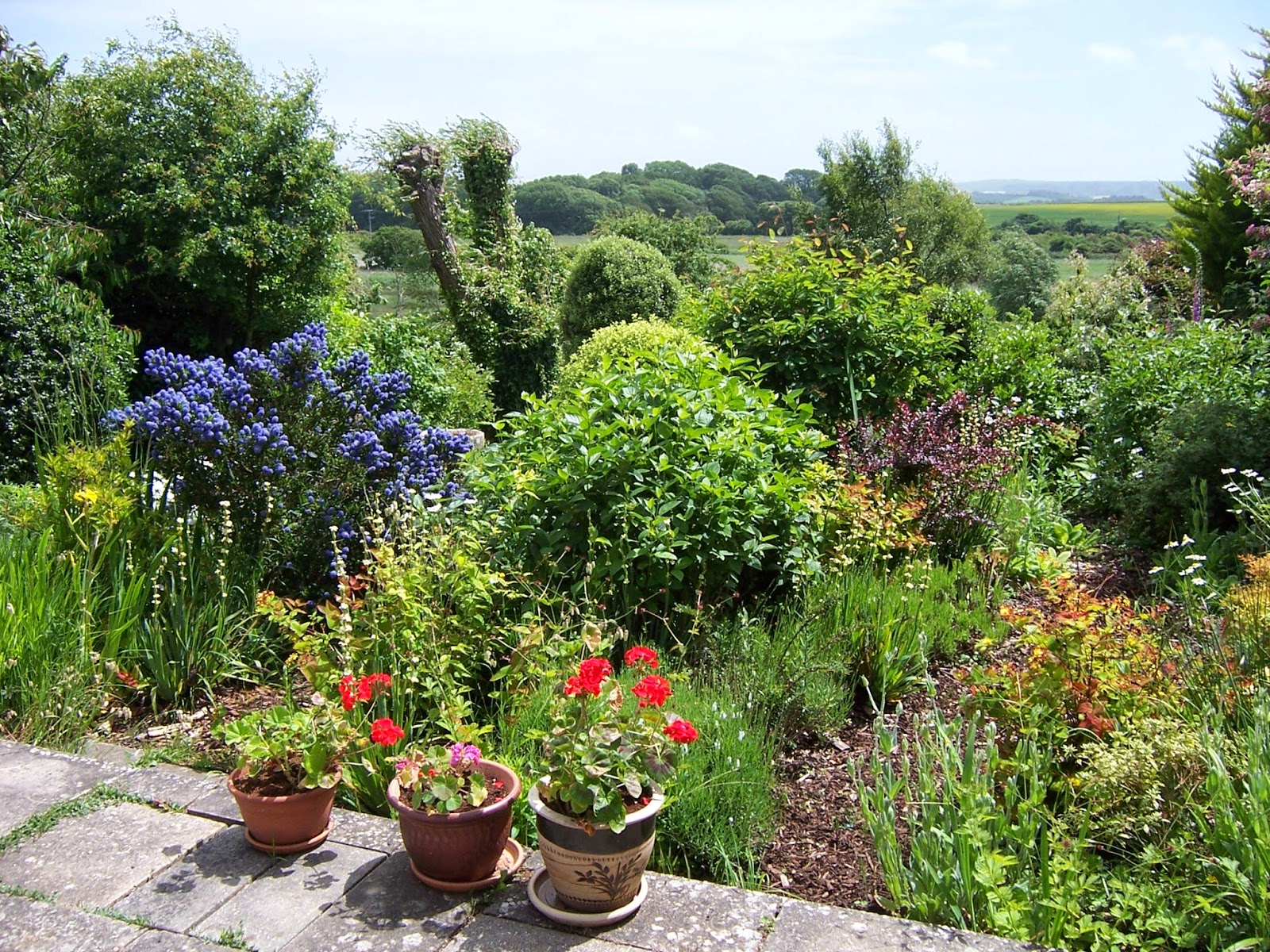 Read the story to find out why the view to the north is rather less impressive.

On Paradise Island benches are very important. My swimming bench, for example, is the very centre of my existence for nine months of the year.


The poem Cassie's Seat joins lots of brilliant poems about benches in a book called Benchmarks, published by Shore Women Writers in 2011. The book contains many poems and photographs from, to, for, and about benches.

If you like poetry, see the brilliant poetic benches for National Poetry Day 2014 at http://benchsite.blogspot.co.uk/2014/10/poetry-please-benches-for-national.html


My Dog Sit, aka His Highness the tiger, is from http://www.dreamstime.com/his-highness-stock-photos-imagefree129423
And if you like dogs, there are lots of friendly dog benches at at http://benchsite.blogspot.co.uk/2014/08/dog-bench-days-of-august.html

If you like boats, the sea, or mermaids, there are plenty of these on Mikey the Mariner's posts at


All other photos were taken by His Excellency. He's an interesting person and features on a lot of Benchsite blogs because he is a philosopher and always has an opinion. For how we met see An Excellent Valentine; Valentine's Day in 2014 didn't go quite as well.   My other husband is Mungo, an entirely different character. We met in Las Vegas and took a bit of a gamble. For more about my two husbands, see the Workbenches post: you can tell a lot about a man by his workbench.

For more about Paradise Island and who lives there, see  Who's Who in Fribble-Under-Par. 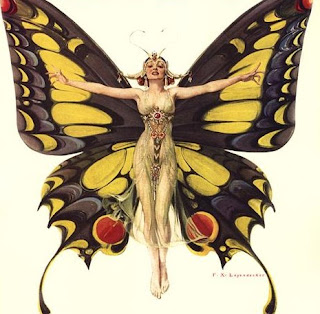